The electricity rate change in Spain means a series of modifications in the billing of electricity consumption. To better understand the impact of these modifications, a large-scale research action was performed with consumers. This is what we found. 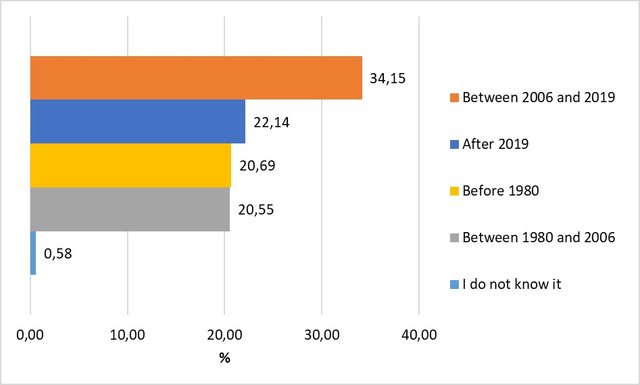 In July of 2019, the CNMC (National Markets and Competition Commission) published the first proposal for a new methodology for calculating electricity transport and distribution tolls (new rates based on time-of-use) in Spain. The implementation of these rates was scheduled for 1st of January of 2020, but the process suffered numerous delays and modifications. Finally, the new rates came into force on 1st of June of 2021. This rate change has meant a series of modifications in the billing of electricity consumption. To better understand the impact of these modifications, we proposed a large-scale research action that could prove to be beneficial for both the consumer-members of Goiener and for Goiener itself as an electricity retailer.

With the aim of measuring the quantitative impact, a Randomized Controlled Trial (RCT) was carried out in which all the consumer-members participated (with exception of those who expressly declined to take part). Periodically, messages of advice to reduce energy consumption or help adapt behaviour to the new rates were sent to the experimental groups. With this trial and the energy consumption values of more than 12000 electricity consumers, registered with Smart Meters during a period of 6 months, the needed quantitative information was obtained. In order to analyse the qualitative part of this research action, a questionnaire was sent to all participants in January of 2022. It was answered by 691 consumer-members.

The aim was to evaluate the following points: